The saying normally goes…A Dog is Man’s Best Friend well n ow Dogs can be the best security too.

Earlier this year  in New Delhi  a special breed of military canine that is credited to have helped US Navy SEALs in sniffing out al-Qaeda‘s chief Osama bin Laden’s hideout in Pakistan, is now part of the country’s elite counter-terror and counter-hijack commando operations force NSG. (National Security Guard)

The special actions force has recently inducted and trained close to a dozen of these four-footed soldiers called– the Belgian Malinois– and they will form an essential part of counter-terrorist operations that the ‘black cat’ commandos of the (NSG) undertake in the future. 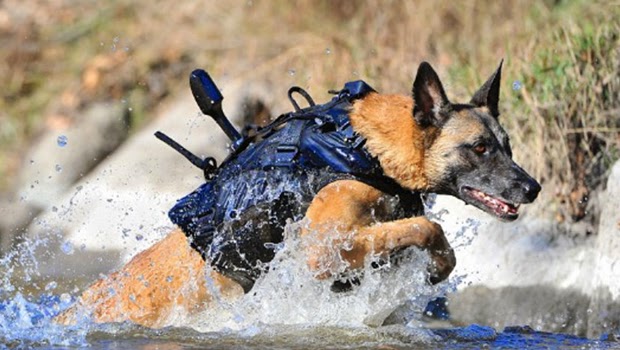 These dogs are the latest inductions that have been done in the operations wing of the NSG. Special forces world overhave understood the importance of these dogs in lethal terror operations and hence the force also has inducted close to a dozen of these combat canines.

The dog, which has a heavy snout and a big head, can detect suspect human presence, explosives and Improvised Explosive Devices (IEDs) with a precise correctness and it is intelligent enough to communicate these signals through a nod of his head and not by barking which could lead to alerting of the target.The Malinois, a litter of an Israeli male Malinois crossed with an Amercian bitch, shot to international fame when it was reported that the dogs of the breed assisted the US special forces, the Navy SEALs, in sniffing out bin Laden’s hideout in Abbottabad in Pakistan in 2011.
Categories: security 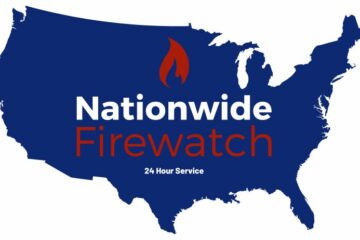 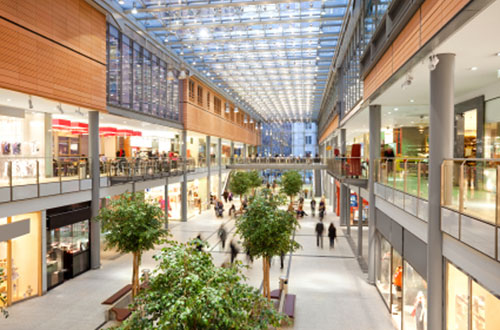 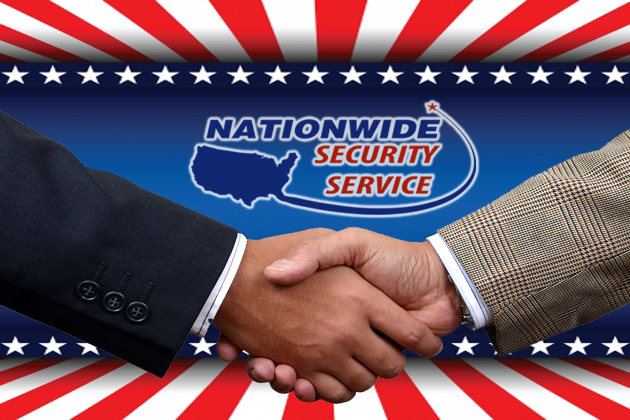